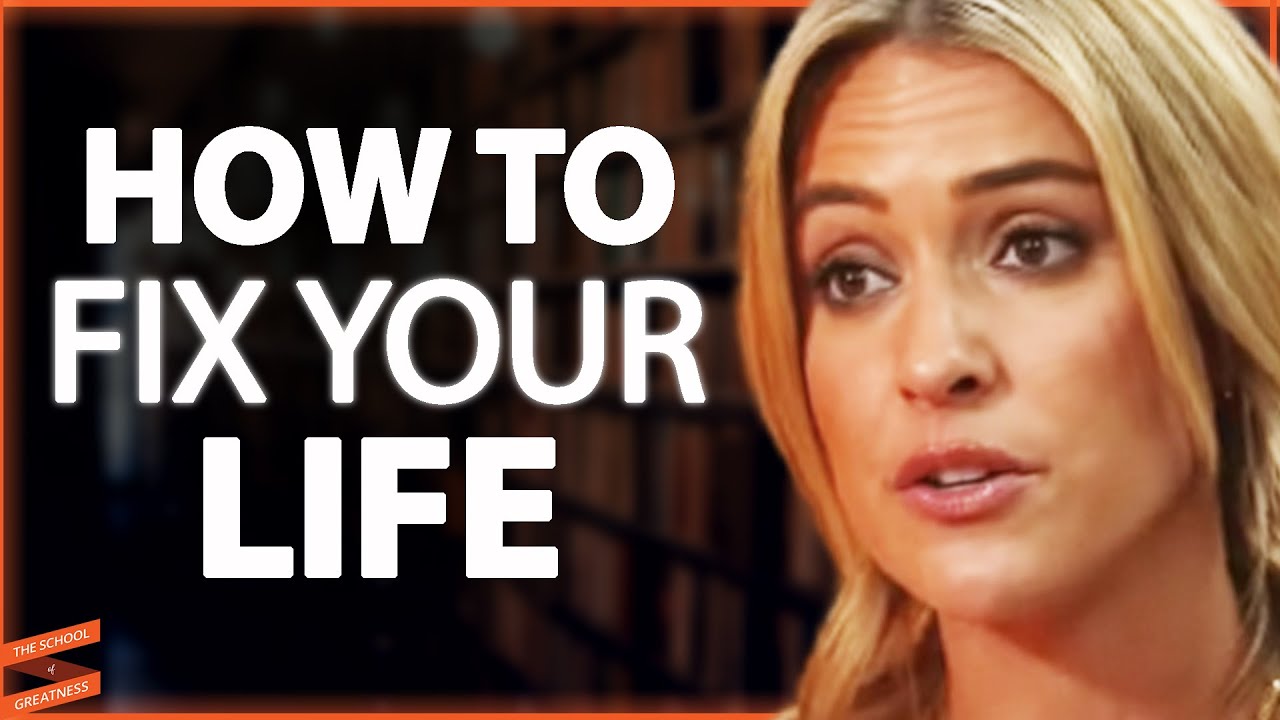 Kristin Cavallari is an American television personality, lifestyle entrepreneur and New York Times Bestselling author. She first rose to fame in 2004, as a cast member on the popular MTV reality television series, Laguna Beach: The Real Orange County, followed by a starring role on MTV’s hit series, The Hills, and later sold her own reality series to E!, Very Cavallari, where she served as Executive Producer.

If you’re ready to learn how to have a healthy relationship with social media, how to embrace suffering rather than running away from it, the importance of healing after a breakup and more, then this one’s for you! And now, let’s jump right into Episode 1,286 of The School of Greatness. 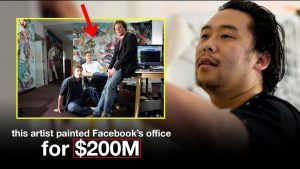 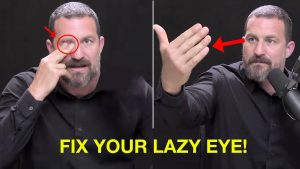