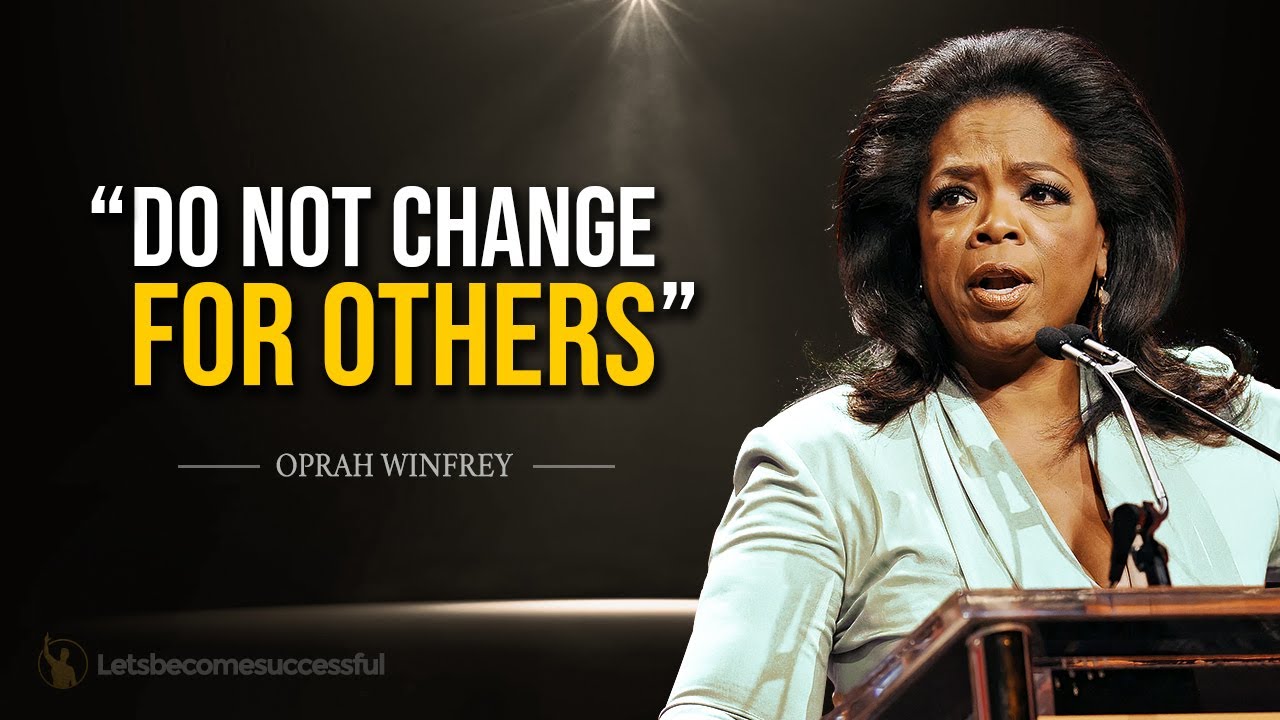 If This Doesn’t Motivate You, Nothing Will | Oprah Winfrey | Motivation

⚫️we want to mention that this video is original content of the Let’s Become Successful YT channel, it takes a lot of time and energy to create content that motivates other people⚫️

•FAIR USE DISCLAIMER•
••Copyright disclaimer under section 107 of the Copyright Act 1976, allowance is made for ”fair use” for purposes such as criticism, commenting, news reporting, teaching, scholarship, and research. Fair use is a use permitted by copyright statutes that might otherwise be infringing. Non-profit, educational or personal use tips the balance in favor of fair use
1)This video has no negative impact on the original works
2)This video is also for teaching purposes
3)It is transformative in nature
4)I only used bits and pieces of the videos to get point across where necessary

*All footage are licensed from Filmpac, Storyblocks, Artgrid, and the video was fully edited by us* 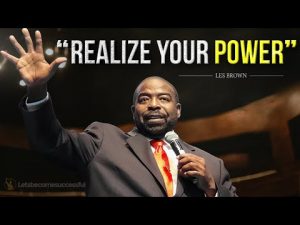 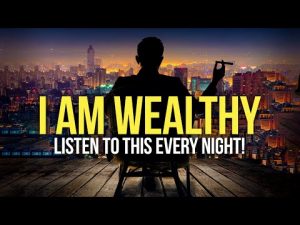